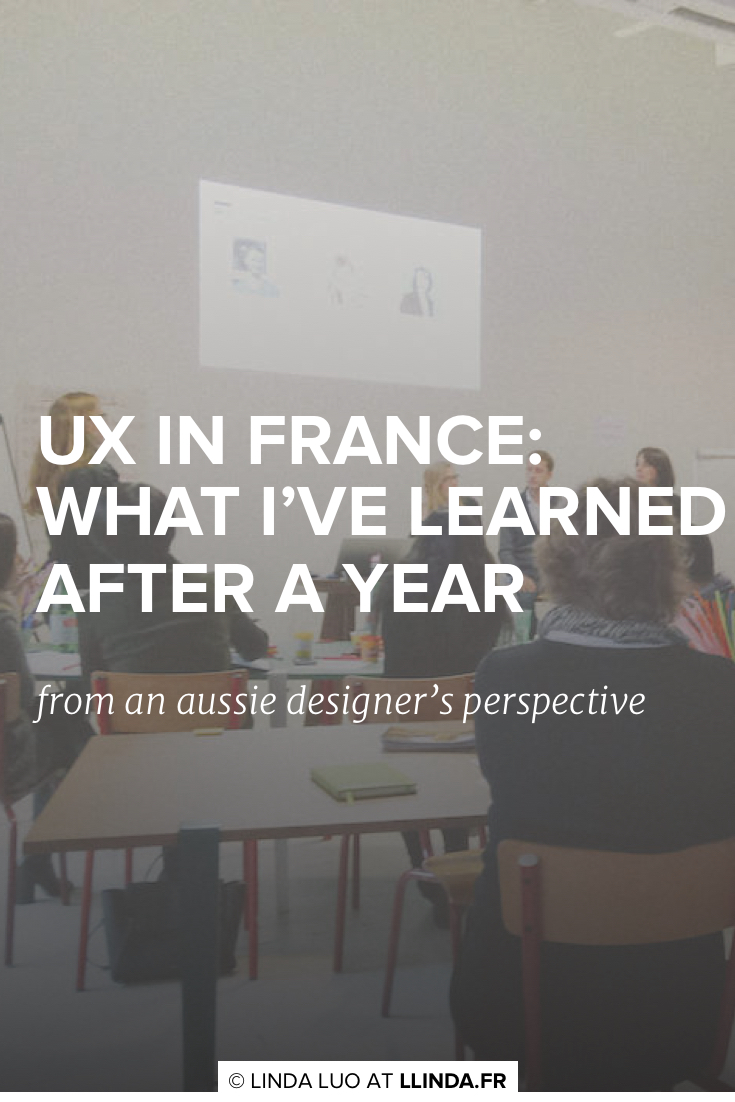 What I’ve learned about the state of UX in France 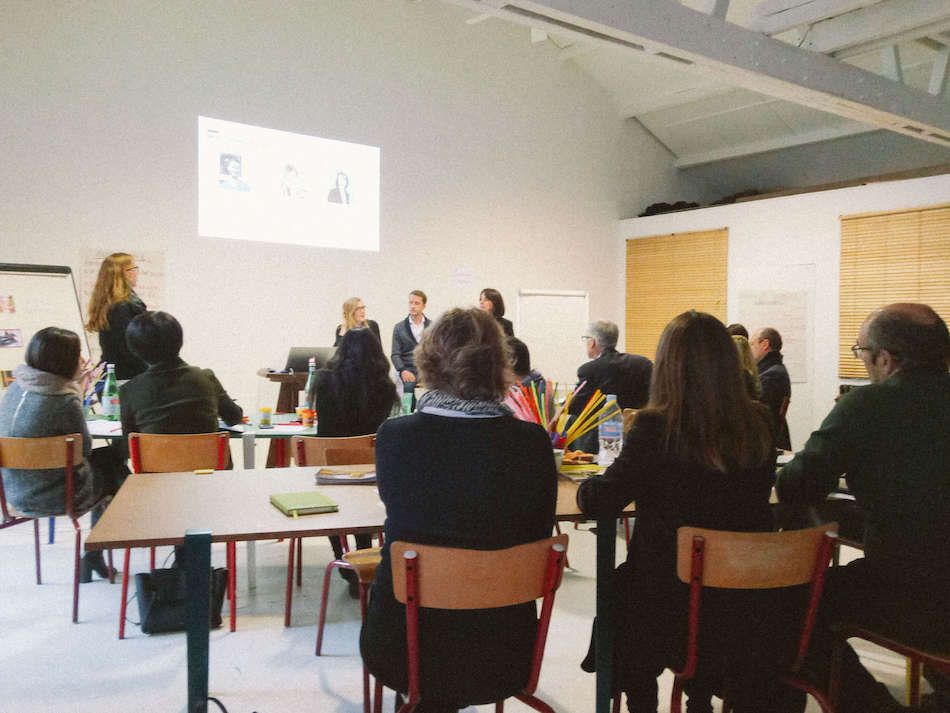 Since moving to Paris over a year ago, I’ve been learning about the local UX scene by participating in design sprints, going to UX related talks and by joining a UX-centred coworking space and meeting other designers. I wanted to learn about the main differences between how the UX design ecosystem works in France from my perspective as an Aussie designer.

My journey began in July 2016 when I volunteered as a test participant at a Google Design Sprint run by my coworking space, Le Laptop. Then in a design thinking workshop run by General Assembly, I participated as a live persona to be interviewed by its participants who represented the HR divisions at luxury conglomerate LVMH. From there, I’ve participated in a couple of other sprints, including a Design Jam run by Facebook which tackled the issue of data privacy. Most recently, I collaborated with a small group of designers to facilitate a design thinking session that saw us create a prototype within hours. I feel fortunate to have experienced a range of different collaborative design sessions, which use both industry standard methodology and a mix of several.

And so as you can tell, my first observation in France is that there is a focus on sprints. A lot of them. Hence, UX design takes on a collaborative approach, as its nature intends. The UX community in Paris doesn’t seem to be very large but it is active and thriving. With its international population and recent funding in Europe’s largest startup incubators, the interest in designers is only set to rise.

So without further ado, below are 5 things I’ve learned about the state of UX in France from both personal experiences and conversations with several UX designers. Keep in mind, I’ll also be updating this post as I gain more insights throughout my journey. Feel free to subscribe here if you’re interested in receiving updates on this topic.

I’ve been told that UX design is still a fairly new field here in Paris, and now I’ve been observing its rapidly growing demand. In the first two months of 2018 alone, I’ve seen the floodgates open for various design positions in the field, which may even indicate a lack of designers to fill the demand. It’s never been a more exciting time to be a digital designer. 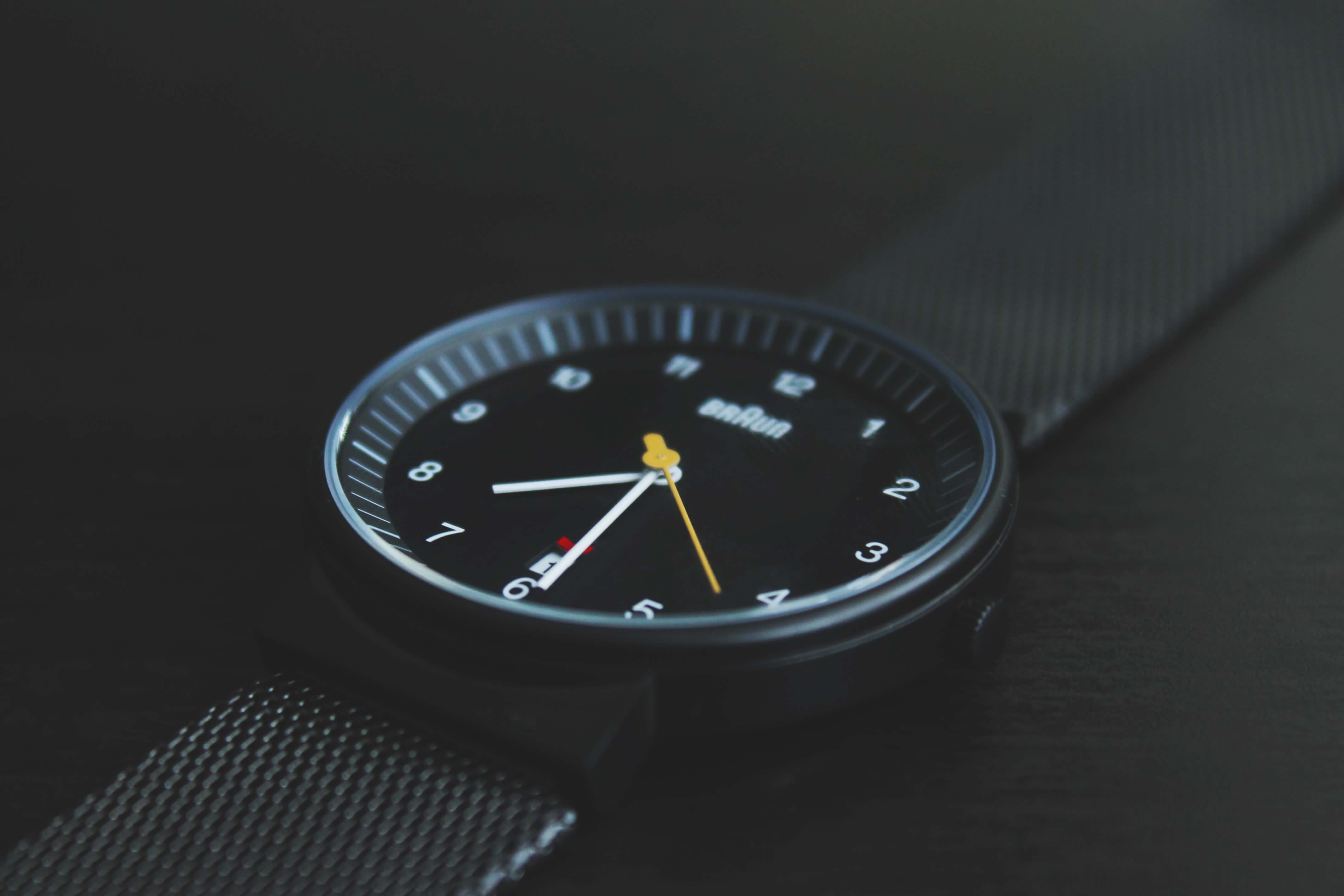 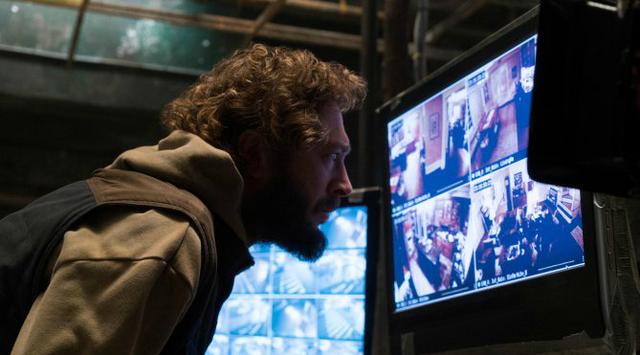 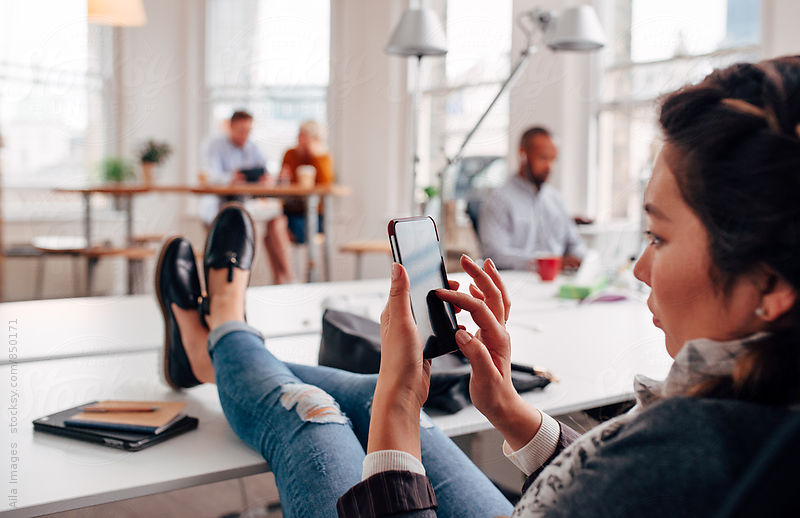 How I overcome procrastination